I had a few days off work this week so I headed with a friend to Kilmacurragh Botanic Gardens. Situated near Kilbride in Co. Wicklow, the arboretum at Kilmacurragh has been managed by the National Botanic Gardens since 1996. It is particularly famous for its conifers and rhododendrons and was planted during the 19th Century by Thomas Acton in association with the curators of the National Botanic Gardens at Glasnevin. During the early part of the twentieth century the estate passed from the hands of the Acton family and fell into a state of neglect. In 1970 the property was taken over by the land commission.

The house on the estate is but a ruined shell and despite some evidence of a few girders and a new patch of roofing, there is little to suggest that any serious restoration is under way. I did hear, though, that a coffee shop is to be established on site. This would be a welcome addition and along with the free entry should ensure that Kilmacurragh gains its fair share of visitors.

I will pay a return visit but perhaps in a different season of the year – and definitely not until said coffee shop is up and running!

You can read more about Kilmacurragh here. 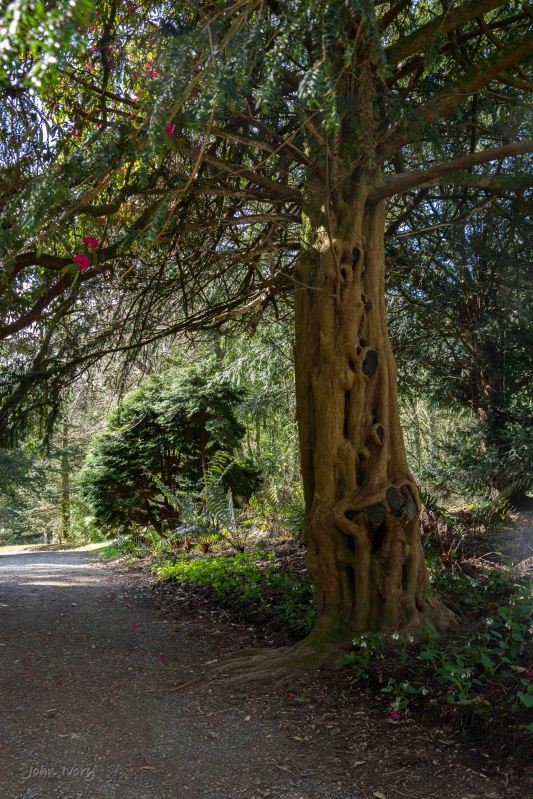 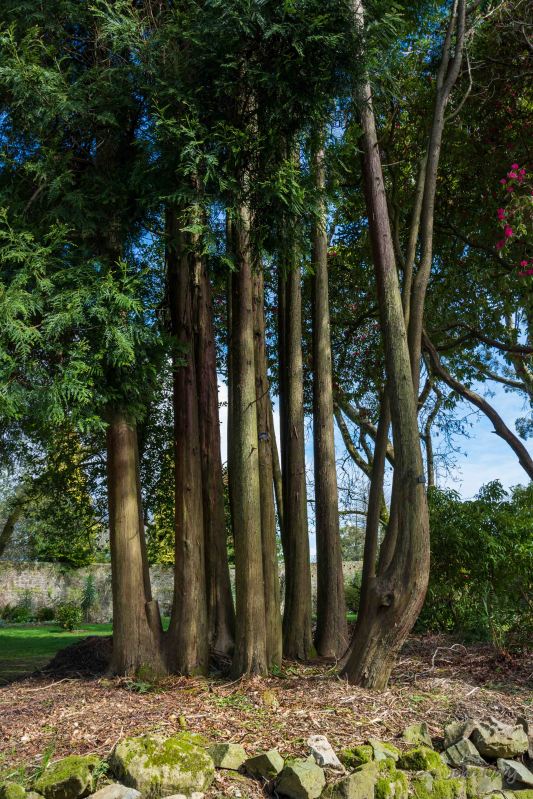 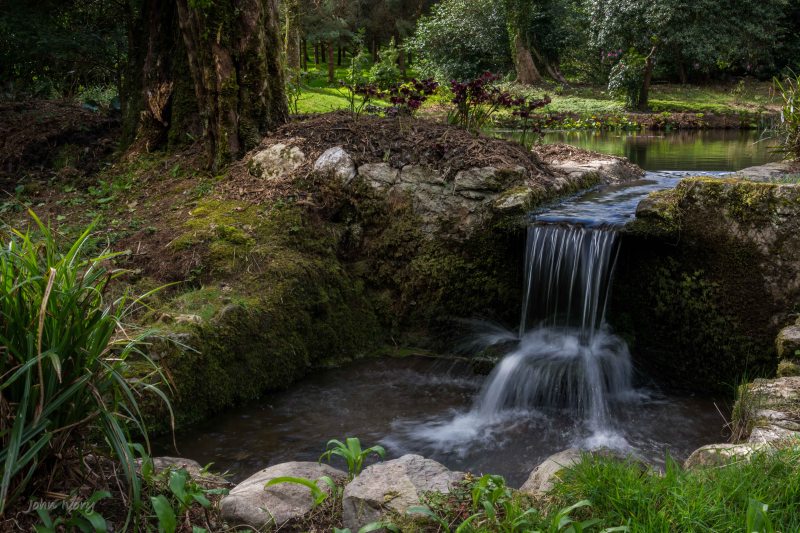 ← Back On The Street
A Short Trip to Kerry →